Sick Building Syndrome Is Nothing To Sneeze At 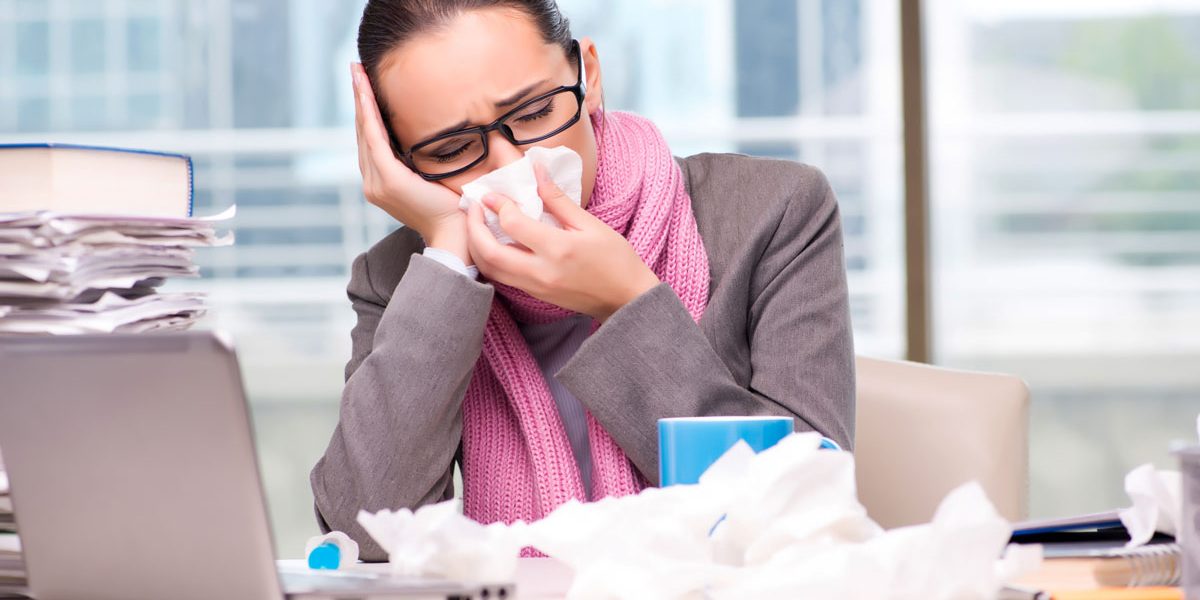 Sick Building Syndrome (SBS) is a real thing. Google it. In fact don’t – we’ll save you the time by letting you know that SBS is a medical condition where a group of people who spend time in a given space, suffer from similar symptoms of illness or feel unwell – for no apparent reason.

However, there is a reason – and it has a lot to do with the building’s air quality. In fact According to the US Environmental Protection Agency (EPA), air pollution indoors is often between two and five times greater than outdoors – and can get at its extreme up to 100 times worse than the open air.

Not every office is in a building that suffers from SBS but the World Health Organization claims that up to 30% of new and remodeled buildings worldwide may be subject of complaints related to poor indoor air quality.

So if your staff members have complained of headache, eye, nose, and throat irritation, fatigue, dizziness and nausea – there’s a good chance your staff is suffering from the effects of SBS.

SICK BUILDING SYNDROME can be dangerous, but it’s also preventable

We’d Like to Clear The Air
July 9, 2020
Recent Posts
Archives
Go to Top